Catherine is a senior communications, reputation and public affairs expert. In her previous role she was Director of Corporate Affairs for Paddy Power where she was responsible for devising and implementing the corporate and financial communications strategy, including media relations, public affairs and Corporate Responsibility. Prior to that Catherine was a Director at Brunswick Group, the international corporate communications agency. She started her career in the UK Foreign Office where she worked on a range of crisis situations, including post-conflict issues and the Balkans. Catherine has a BA in Modern History from Merton College Oxford and an MA from the Courtauld Institute. 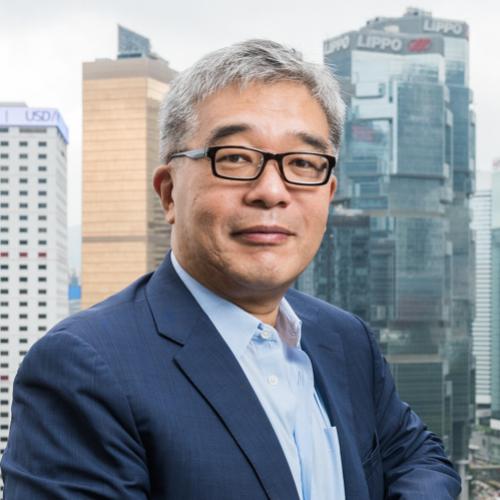 James is the Managing Director of Legacy Advisors Ltd, a single family office based in Hong Kong, and is also the Founder of the Chen Yet-Sen Family Foundation, which has supported over 170 education initiatives in Mainland China, Hong Kong and West Africa. James has played a leading role in the development of Bring Me A Book Hong Kong, an NGO promoting childhood literacy, and the Feng Zikai Children’s Picture Book Award, which promotes original Chinese language children’s picture books. James has a degree in Behavioural Science from the University of Chicago, and received an Honorary Fellowship from Lingnan University in recognition of his career achievements and contributions to the community.

Paul Tomasic joined the Royal Bank of Canada in November 2014 as Head of Healthcare in Europe. Paul was previously at Citi, where he most recently led their healthcare investment banking in Europe, the Middle East and Africa. Working within the healthcare sector since 2000, Paul has also held positions at L.E.K. Consulting (Life Sciences) and UBS’ healthcare team. Paul qualified for the New York State bar having obtained his law degree from the London School of Economics. He also trained as an accountant at Arthur Andersen after having obtained a degree from New York University’s Leonard N. Stern School of Business (magna cum laude).

Ahalya is an optometrist and currently a Senior Lecturer and Divisional Lead of the Division of Optometry and Visual Sciences at City, University of London, which she joined in 2006. She runs the visual impairment clinic at the university and her main focus area is improving the quality of life of visually impaired people, with particular emphasis on improving reading ability. Ahalya gained a first-class degree from the Elite School of Optometry in Chennai, India, and subsequently worked there as a lecturer. In 2000 she came to the UK to take up a position as a research assistant at the University of Manchester, and during this time completed her PhD in visual impairment. 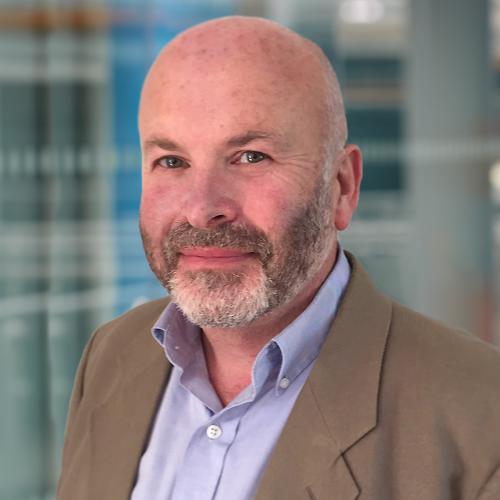 David is a retired former partner of Accenture, having spent his whole career as a management consultant serving clients across the financial services Industry both within the UK and internationally, and focussing on issues of corporate and business level strategy and organisational/operational change. Previous trusteeships have included three terms at VSO (Voluntary Service Overseas), including a period as interim chair, at Accenture Development Partnerships (ADP) where he served as a founding Board member, and at the Accenture UK Charitable Foundation. David holds a B.Sc and M.Sc in Social Sciences from the University of Bristol, an MBA from the London business School. and a D.Phil from the University of Oxford (Said Business School).

Debra retired as a partner at the consulting firm Deloitte after an 18-year career and has since worked as an independent consultant supporting clients with financial management and strategy development. She manages a portfolio of directorships and trusteeships for organisations in the social investment and international development sectors, and currently serves as the Treasurer of the IAPB (International Agency for the Prevention of Blindness). She also volunteers as a Business Mentor in the Prince’s Trust Young Enterprise Programme. Debra is a US certified public accountant and holds an MBA. She was born and raised in the United States but has lived predominantly in the UK for the last 25 years.

Our Senior Management Team is responsible for executing the Foundation’s strategic direction and supporting the implementation of its programmes. 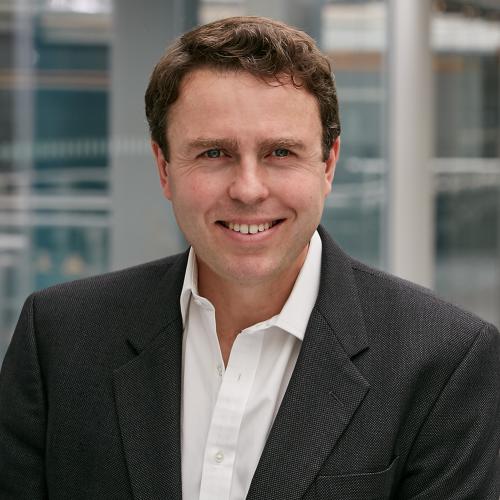 Tony has managed a variety of private, public and not-for-profit organisations having started his career in the British Army before working for the British Embassy in The Philippines. He has been part of the management team of two SME start-ups and advised a range of private sector clients on delivering social impact. In the international development sector Tony was employed by the UK Department for International Development and has set up, led and managed complex development programmes in Afghanistan, Somalia, Lebanon and Sri Lanka. Tony has postgraduate degrees from the London School of Economics and Kings College London. He joined Vision for a Nation in 2017. 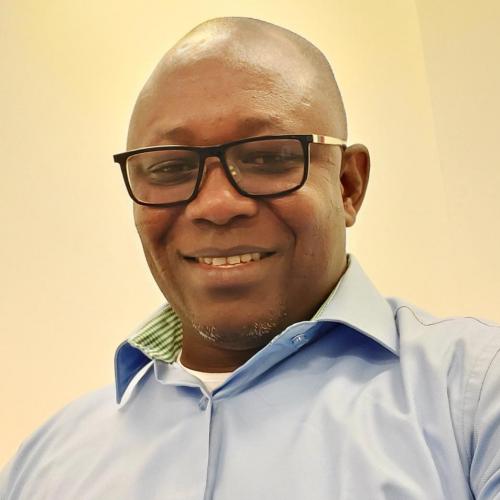 Robert started his career as a teacher, later joining the not-for-profit arena in 2006. He has close to 14 years’ experience in community development work. Before joining VFAN in 2018, he had worked with World Vision International, PATH, and JSI Inc and led teams in implementing flagship USAID projects including the USAID-MalariaCare and USAID-Strengthening Partnerships, Results and Innovations in Nutrition Globally Projects in Ghana. Robert has a BA in Social Work from the University of Ghana and an MSc in International Public Health Nutrition from the University of Westminster. 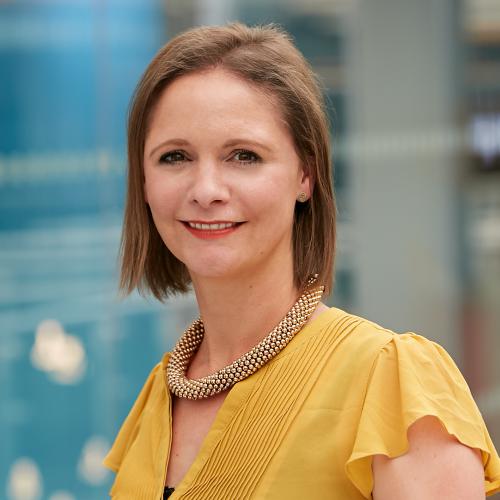 Bethan is a qualified accountant with a BSc in International Politics and over 12 years’ professional experience. More than six of those years have been spent working in global health and international development non-profit organisations, both in the UK and in Africa. Bethan has experience of managing large teams and high value, complex donor funding. 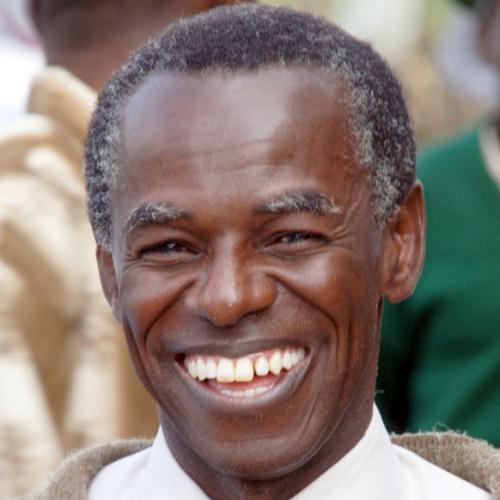 Dr Bo Wiafe is one of Ghana’s and Africa’s leading Ophthalmologists and Community Eye Health Specialists. He became our Medical Advisor in 2018 and has supported VFAN’s transition from Rwanda to Ghana. In 2012 he established Watborg Eye Services, a private hospital in Central Region, Ghana, with the support of Operation Eyesight Universal. He is Chair of the International Agency for the Prevention of Blindness (IAPB) Africa Primary Eye Care (PEC) Working Group and was Lead Investigator of the Ghana Blindness and Visual Impairment Study. In early 2019 he became an accredited WHO AFRO Primary Eye Care Training Manual Master Trainer. 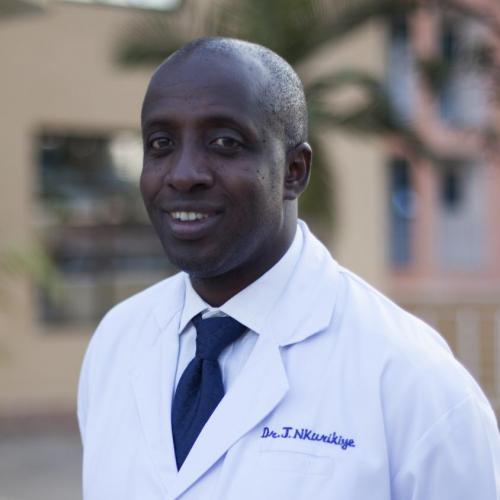 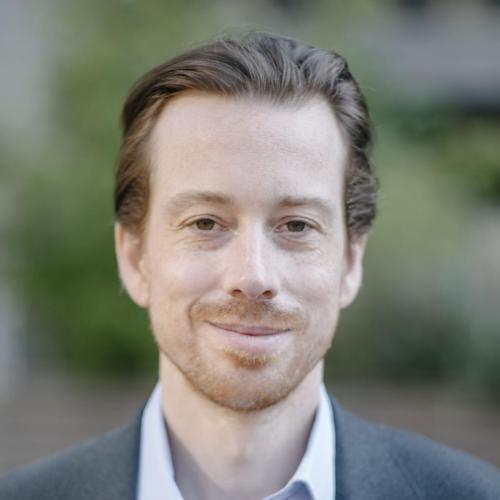 Seb has over 17 years’ experience working for the United Nations, the Organisation for Economic Cooperation and Development, NGOs and the Department for International Development (DFID). From 2003 to 2013, Seb worked in various posts across DFID including as Advisor for Education Innovations, Senior Communications Officer and Programme Lead for Vaccines and Innovative Financing. Seb holds a BA in English Literature from Oxford University and an MA in Development Management from the Open University.